OUR TEAM OF IMPLEMENTERS

We are experienced EOS® Implementers, helping owners and leaders achieve their visions using the tools of the Entrepreneurial Operating System.

Plus, we bring a background that’s kinda unique.

We both happen to live in New York’s Capital Region, but we serve the Eastern half of the United States from Maine to Florida. 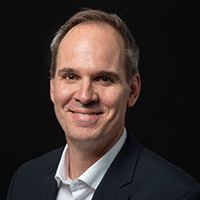 The company’s founder, Dave has conducted over 350 EOS® sessions across the United States, and is a successful entrepreneur, having founded four businesses, three of which reached the top 10 in three market categories.
More About Dave 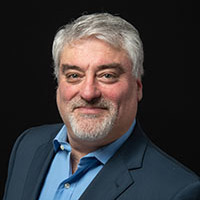 Steve’s the unicorn who brings over 25 years of best practices from both Fortune 500 companies, as well as his small business leadership experiences.
More About Steve

Schedule A Call
Grow Exceptional team members are EOS Implementers Using The tools of the Entrepreneurial Operating System®. We are not employed or contracted by EOS Worldwide. EOS is Registered Trademark of EOS Worldwide.