What could George Washington possibly have to do with your business? 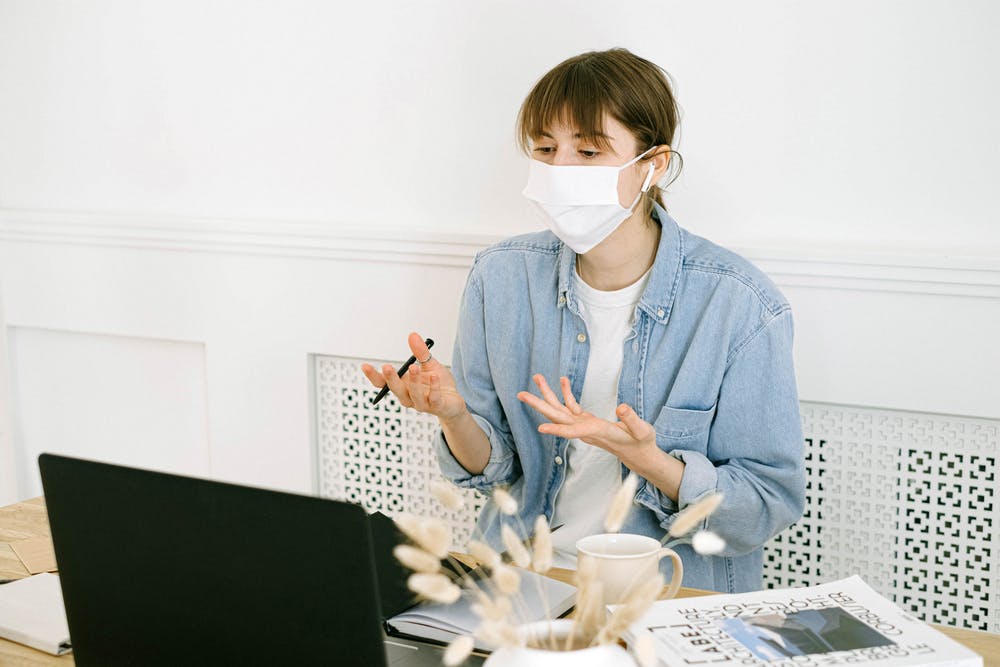 In December 1777, George Washington was in a forced retreat to Valley Forge Pennsylvania. At the time, things were not looking good for the home team. The British occupied the Capital in Philadelphia, the outlook was not favorable.

On December 19th, 1777, 12,000 soldiers and 400 women and children marched into Valley Forge and began to build what was essentially the fourth largest city in the United States. They built 1,500 log huts and two miles of fortifications. Lasting six months, from December until June, the encampment was as diverse as any city, with people who were free and enslaved, wealthy, and impoverished, speakers of several languages, and adherents of multiple religions. Concentrating the soldiers in one vast camp allowed the army to protect the countryside and be better able to resist a British attack. But, it became costly when lack of supplies and hunger afflicted the inhabitants, and diseases like influenza and typhoid spread through the camp. While there was never a battle at Valley Forge, disease killed nearly 2,000 people during the encampment.

Approximately one year ago as the pandemic spread across the World, we too were in a forced retreat, personally and with our businesses. The United States was effectively shut down as we knew it, fighting an invisible enemy we could not control.

Looking back, it all seems so clear but at the time it was not. Fear, uncertainty, and doubt pervaded.

Looking back to March 2020, knowing what you know now / hindsight being 20/20, what would, or could you have done differently in business?

Clearly, George Washington, the leader of the Continental army in his forced retreat faced many similarities to what we have been and are facing in business today. Fortunately, our forced retreat appears to be ending.

There are options and opportunities on the horizon.

My company supports entrepreneurs, helping them to reach their goals & realize their full potential. I do this by implementing the Entrepreneurial Operating System®, often referred to as “EOS” or “Traction”. This proven system has helped thousands of businesses gain focus, plan, and execute in goods time and not.

P.S. If you are feeling stuck or you would simply like to talk about your business, schedule your call with me: